Robust longitudinal multi-cohort results: The development of self-control during adolescence 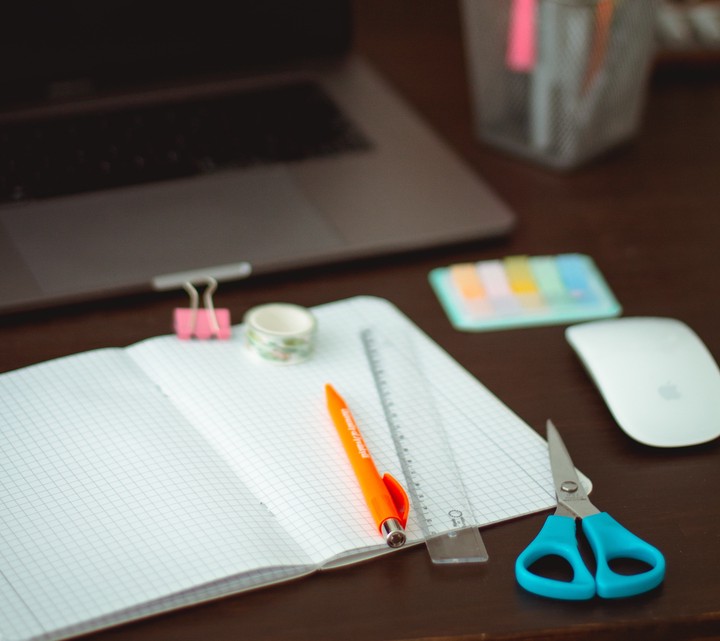 In this paper, we use Bayesian evidence synthesis to evaluate how self-control develops and whether there is a gender effect on its development. We find robust support for a positive development in self-control over adolescence. Furthermore, we find mixed evidence with respect to the impact of gender. Parent-reports mainly support the hypothesis that girls have higher initial self-control than boys (but similar development). On the contrary, self-reports mostly support the hypothesis that boys have higher self-control to begin with. Are the parents stereo-typing, are the boys over-confident with respect to their own self-control, or is something else going on? Exactly because we were looking at multiple measures obtained from multiple cohorts, we were able to observe this seeming contradiction, which makes the discussion about gender in relation to self-control only more interesting!

In this project, all my favourite elements come together: longitudinal development, structural equation modelling, Bayesian evidence synthesis, multi-cohort data, authors with varying expertise originating from multiple research groups, and the necessary challenges with respect to missing data and differences between cohorts. I hope many projects like this will follow!